We get up and have breakfast at our usual 8 o’clock and are ready to see the sites by 9. We have a police escort through the city to the main plaza. 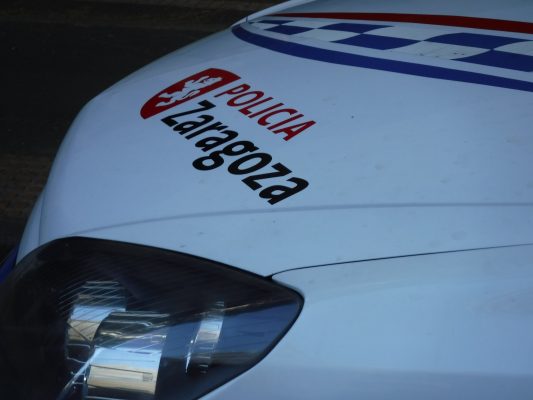 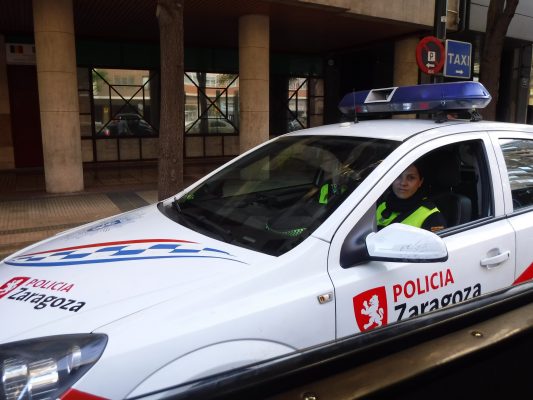 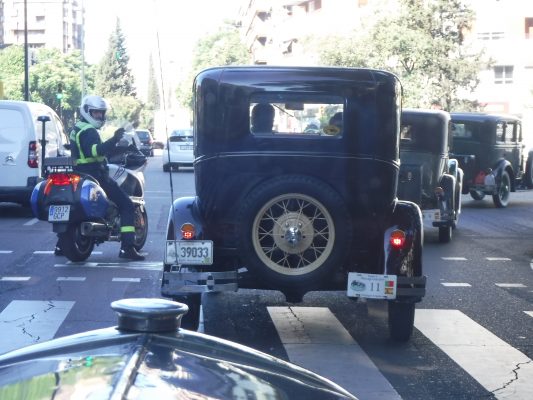 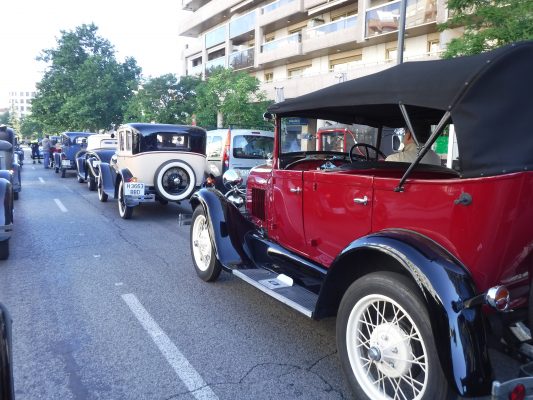 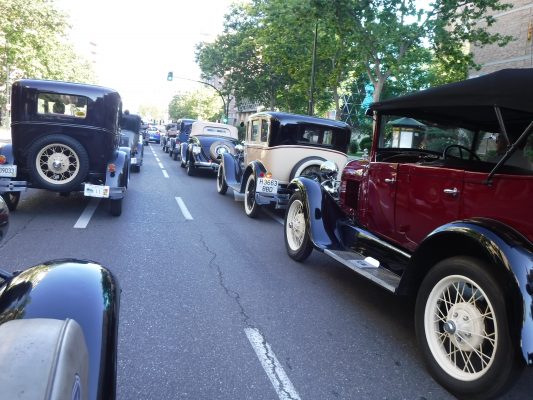 It is a good thing because we now have 25 cars between us and the local club and a lot of signals and turns to go through. 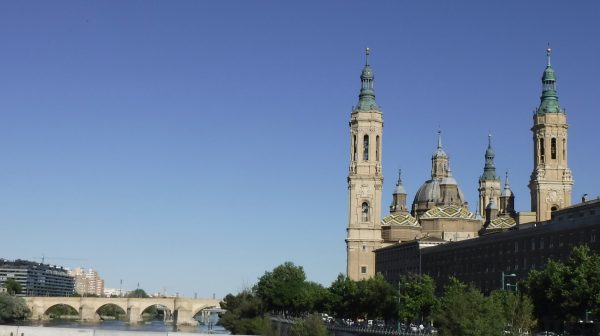 This is the basilica and the ancient bridge from Roman times. It started out as a church and became a cathedral and eventually a basilica. It is one of the biggest and tallest building in all of Zaragoza. 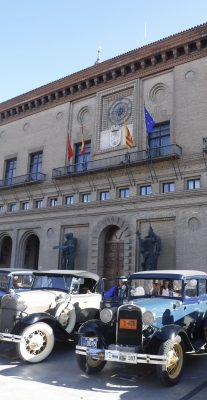 We are taken to the main plaza to show the cars 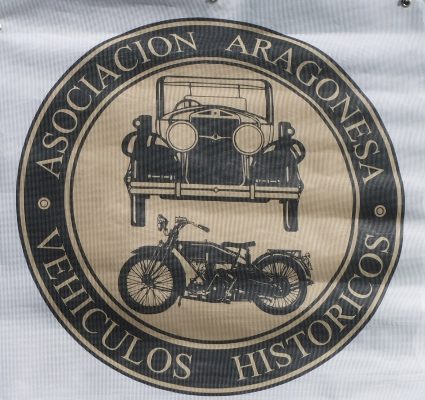 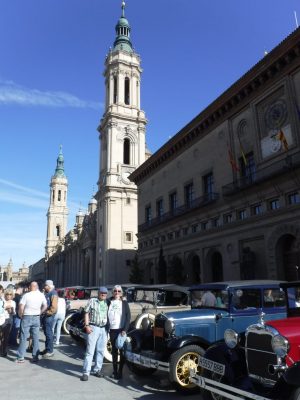 We leave the cars here for people to enjoy  while we take a city bus tour. 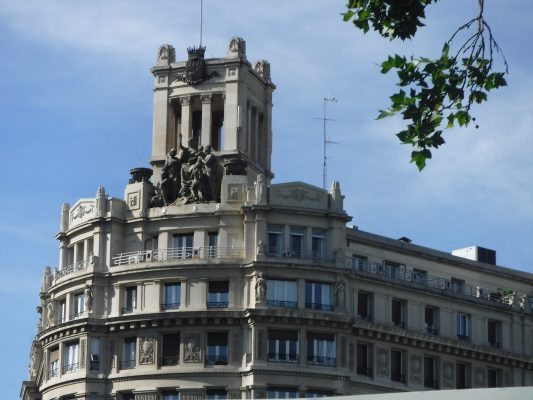 Always old buildings with statues. It is amazing how well they have lasted over time. 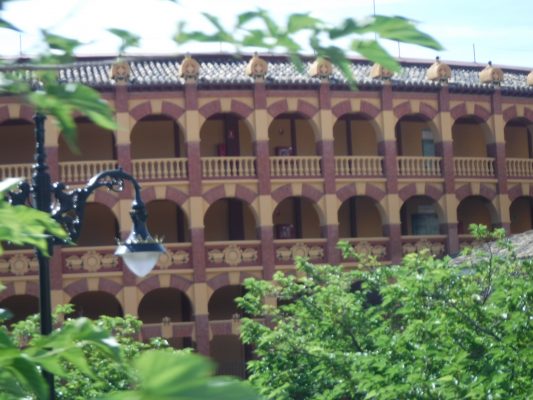 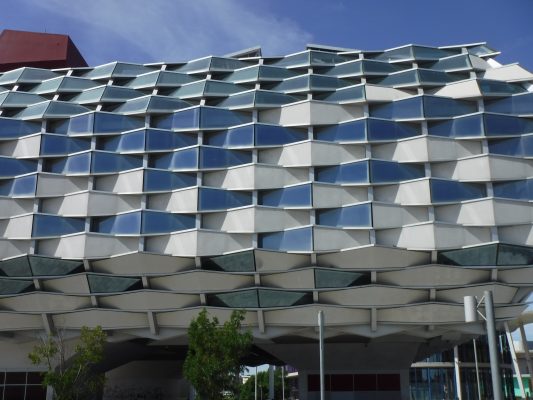 But modern architecture is also seen. 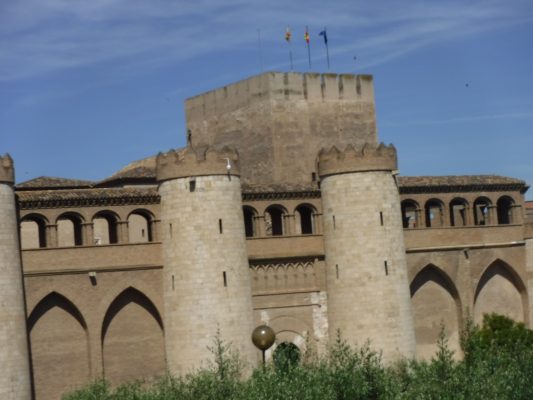 Part of what remains of the fortress.

And ever present the basilica. 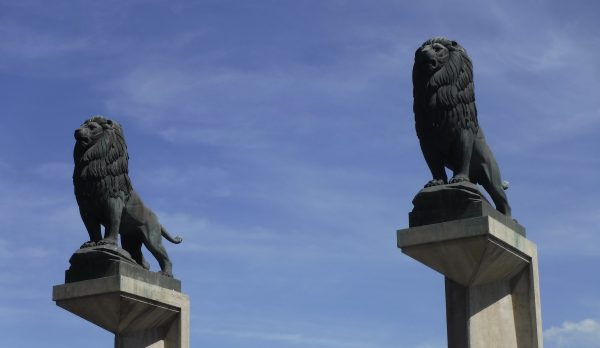 These lion statues are at one entrance to the plaza on the side. 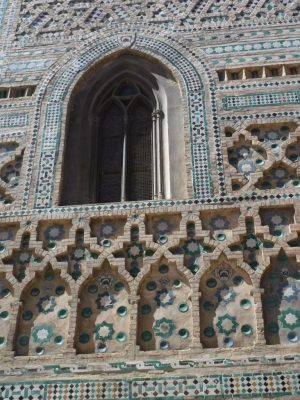 Showing some of the ancient work on a church. 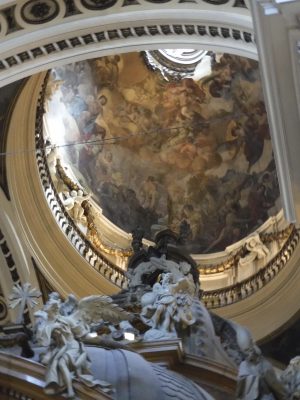 A few pictures from inside the basilica. Showing a dome painted by Goya, but at the time the Spanish people did not like it and asked Goya to repaint it. He was not in favor of doing that and left to live in Italy never to return to Zaragoza. 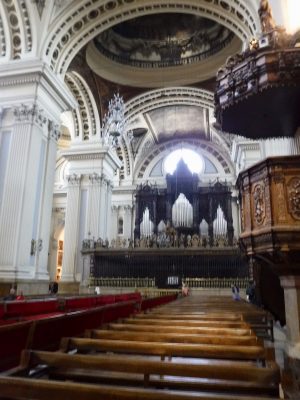 Showing the very large pipe organ . It  has 5,904 pipes! They still play it. There was a bomb that went off inside but did not harm the church except all the dust from it had to be cleaned from the pipes. There are two spots where bombs have done some damage to some of the paintings in the ceiling from the Spanish Civil War. 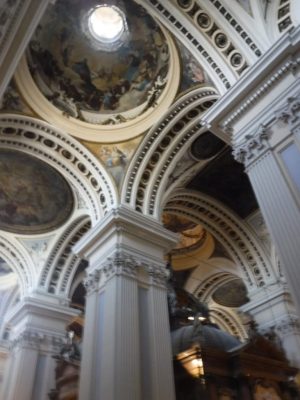 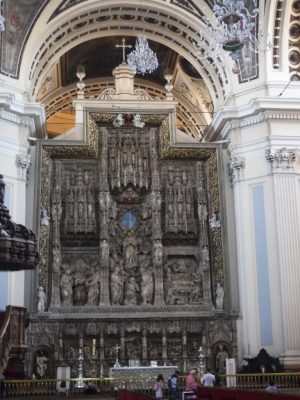 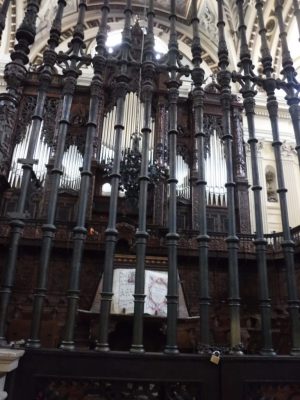 Some of the pipes to the organ.

We are treated to a large buffet of Spanish foods. Then Jay takes every car and owners picture while we are still in the main plaza. 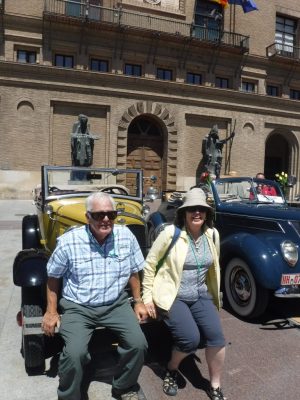 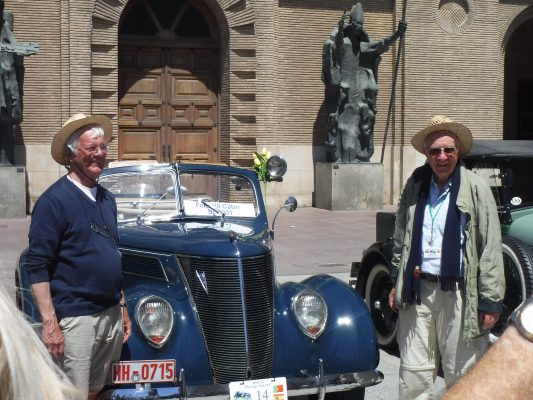 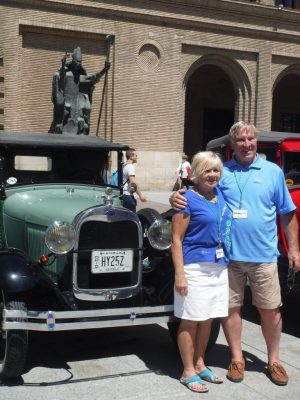 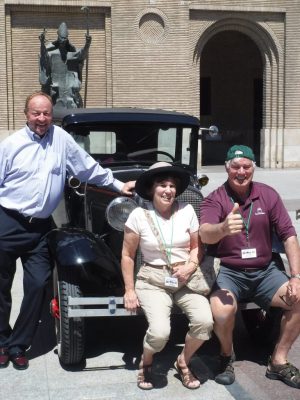 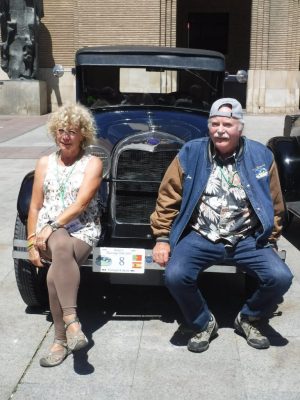 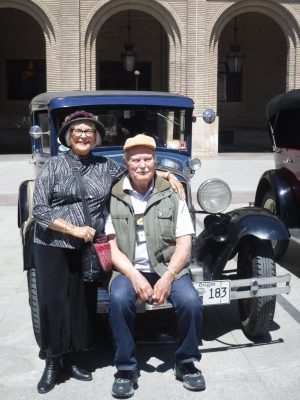 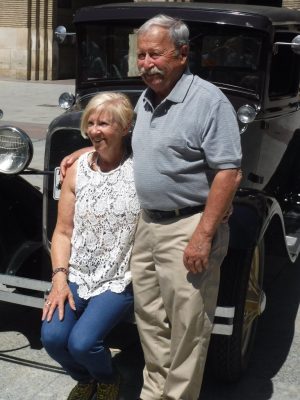 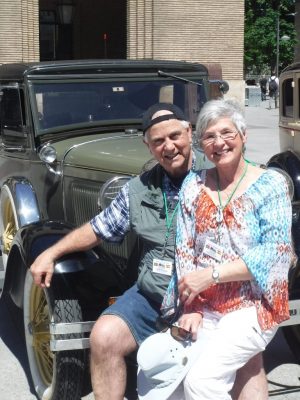 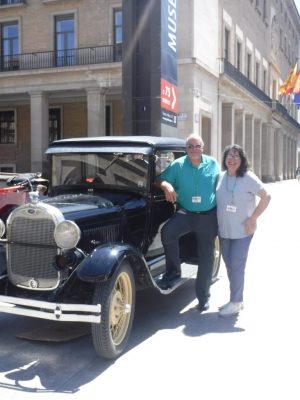 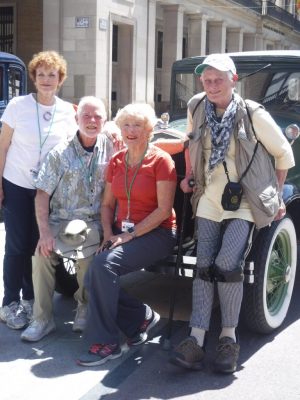 Those not shown are the photographer-Jay & Pat Burbank, Terri Padgett and Pam Martens, John & Lin Bieback, Carla & Robert Oudenhuijsen (leaders from the Netherlands), Rene & Heidi Werder (the shipper) and yours truly taking the pictures and writing this blog (Lori & Rick Jensen).

We again have a police escort back to our hotel. One nasty local car cuts us off from the group and they buy themselves being pulled over by the police. We are headed to our banquet farewell dinner with flamenco dancing. It should be a great end to the tour. But we still have Barcelona to go. We are staying an extra day to explore and see Barcelona.